Amarone della Valpolicella is a DOCG red winde made from dried (passite) grapes. It is made from grapes grown in the Valpolicella area, between the Lake Garda and the city of Verona, in VENETO and it is the region’s most prestigious red wines. Though Amarone wines from the Classico zone are often considered to be the best expression of the wine, there are many top producers operating outside the area.

The Amarone was the result of local winemakers looking for a way to increase the body, complexity and alcohol content of their native grapes, from CORVINA to CORVINONE (now identified as a distinct variety), from RONDINELLA to the MOLINARA. In order to concentrate the natural sugars and aromatics in the local grapes, winemakers began drying their grapes to remove the water from the berries.

The whole list of grapes allowed in the production of the Amarone della Valpolicella are listed in the “disciplinare”, the wine regulations that tell winemakers the characteristics the wine chould have and because of the long list of grapes allowed, it is rare to find wines made with exactly the same grapes and percentages. Even within the same winery, percentages and grapes can change between vintages therefore Amarone della Valpolicella wines can be very different between each other. 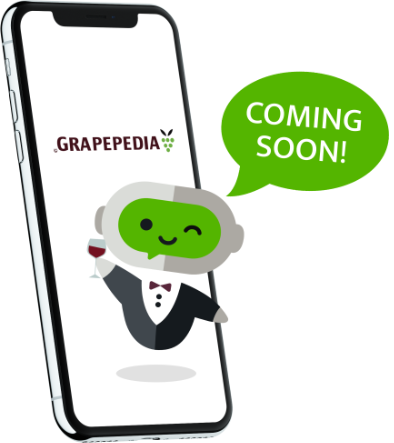 Have your wine preferences, Oscar, and a world of wine right at your fingertips!

The only app you’ll ever need for just about everything wine!

GET IT ON
GOOGLE PLAY