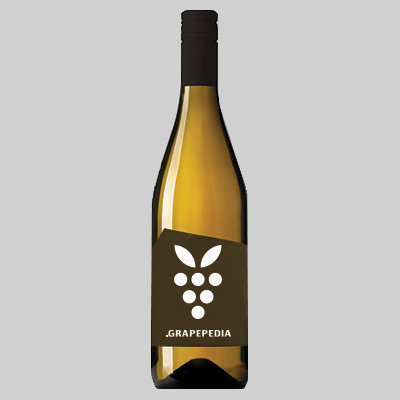 Hermitage is a historical appellation located in the northern Rhône Valley wine region, mostly famous for its red wines made from Syrah, despite the regulation permits up to 15 per cent of the white grape varieties Marsanne and Roussanne. Hermitage was granted the Appellation d'Origine Contrôlée (AOC) status in 1937, but its history dates back to Roman times, and it is named after the mountain of the same name. The wine is also named after the hermitage of the Crusader Henri Gaspard de Sterimberg, who retreated to the hill of Tain in 1224 and founded Ermitage and devoted himself to prayer and viticulture. Hermitage wines were some of the favourites of Louis XIV of France, King Charles II of England and the imperial Romanov family of Russia.

The appellation covers about 140 hectares of vineyards in the three communes of Tain-l`Hermitage, Crozes-Hermitage and Large in the department of Drôme. Hermitage's climate is a mixture of continental and Mediterranean with sufficient rainfall, and despite its small size, the area is very diverse as, in the highest, western part, the soil is made of granite and fine clay, and the eastern, larger part of the slope scree of sand and limestone. Because of the diversity of soil, the appellation is divided in different vineyards, considered some of the steepest in Europe. The best vineyards include Les Bessards at the western end of the slope, Bessards, Le Méal, Les Greffieux and Murets on the east. The best of all, L'Hermite and La Chapelle, lies on the top of the slope.

Usually, red Hermitage wines from a good vintage have earthy notes, with aromas of leather, red berries, earth, cocoa and coffee. Age worthy, Hermitage wines are capable of ageing more than 40 years if properly stored. White Hermitage wines are not that popular and are made from a blend of Marsanne and Roussanne with a rich and elegant nose, as well as ageing potential. Sweet wines like "vins de paille" (straw wines) are also produced under the Hermitage appellation from the same two white grape varieties, grapes dried in the sun on straw mats, hence the name.